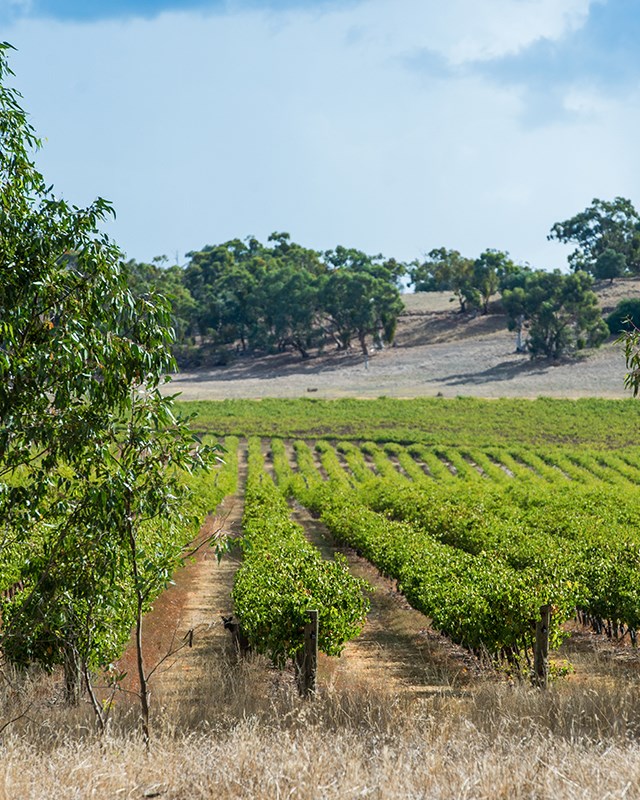 The Clare Valley is a scenic wine country in South Australia. The name is derived from the river that flows through the valley. It is said that the French poet, Sir Philip Sidney, described the area as “Violet of the Valley”. The valley is “situated in the lofty north mountains on the crest of the mountain ranges”. The area has a long history of production and harvesting wines both famous and obscure.

“The Clare Valley is one of Australia’s premier wine producing regions. The beautiful landscape is full of historic buildings and chateaus. It is also an important agricultural producer with the largest wine production in South Australia. The vintage of this area spans over three centuries, which makes it a very popular area for collectors. The famous reds such as Shiraz, Cabernet Sauvignon, Merlot and Pinot Noir are a must drink for every Australian palate. The wine is also famous for its grape varieties such as Black Label, which is grown in the south of the valley and produces a wine that has a full bodied body and intense flavors.

The winemaking history of this region dates back to the 1800’s when it became known for it’s vast wine producing capacity. The first vineyards were established by the Aborigines of the area, who used the hills for grazing land and producing honey, which they made into wine. In order to fully utilize this rich soil, plans were developed to create a drainage system to help the vineyards thrive. Over time the vines become proficient at picking up the most vitamins and nutrients from the soil and turn these into their tasty wines. The area now has winemakers with many different varieties to choose from. With the many choices available, you are sure to find a wine that will satisfy even the pickiest palate.

There are three main winemaking regions in The Clare Valley, The St Lawrence, The MacDonnell and The Moreton Bay. Each one boasts a different grape variety and a different style of wine making them unique. Cabernet Sauvant is the most popular and historically known as the “king of grapes” but there are other grape varieties that have won several awards such as Chardonnay, Moet et Chandon, Merlot and Syrah. The MacDonnell and St Lawrence are two of the most popular for their traditional styles of red wines and have won awards for their taste and quality, not to mention their beauty.

The MacDonnell and St Lawrence are located on the eastern fringes of Sydney city. The valley is surrounded by state parks, so you can enjoy a picnic right there by your own private swimming pool or as close to the river as possible. The largest wine grape varieties grown in Australia are Cabernet Sauvant, Merlot and Pinot Noir. The Cabernet Sauvant grows throughout the year but is the largest vines in the valley.

The third region of The Clare Valley, which is considered to be more suited to producing full bodied wines is The MacDonnell Vineyards located at the base of the cliff, just above the River Conister. The MacDonnell Vineyards has been making award-winning wines since the 1930’s. They use cool weather grapes, such as the Merlot, that have a very sweet taste, yet are full bodied. They also use red varieties such as Cabernet Sauvant, Cabernet Franc, Syrah. They are some of the oldest independent winemaking wineries in Australia, which makes them even more special.